The Phlegrean Fields, the eruptions and the bradyseism. 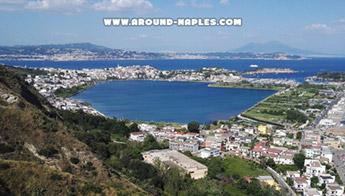 The Phlegraean Fields from Greek: “phlego”, they meant burning lands, because there are many hydrothermal phenomena, such as fumaroles and hot spring, because it's a volcanic area.

These gorgeous places are almost unknown to most Italians and the whole world.
Here you will see lovely sea landscapes with breathtaking views that are always enchanting the people that visit. This area includes the entire Gulf of Pozzuoli, the northwest area of the city of Naples, including part of its gulf.

The Bradyseism of Phlegrean Fields

In the Phlegrean Fields there is the Flavian Amphitheater 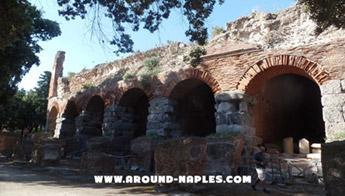 The Phlegrean Fields: the underground of Pozzuoli Amphitheater 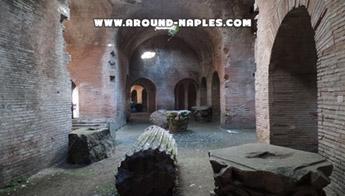 The Flavian Amphitheatre in Pozzuoli, how to get the parking lot of Pozzuoli subway at 300 meters away 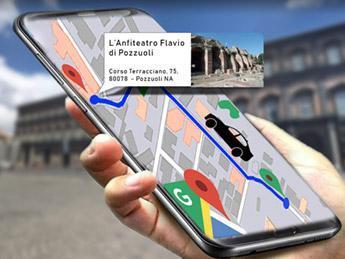 The Phlegrean Fields and the Flavian Amphitheatre in Pozzuoli: Panoramic photo 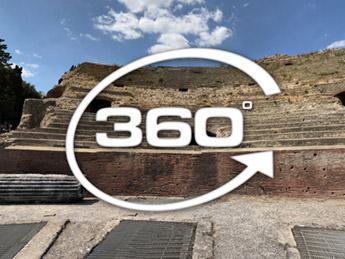 The superb Phlegrean Fields: the temple of Jupiter in the archaeological excavation of Cumae 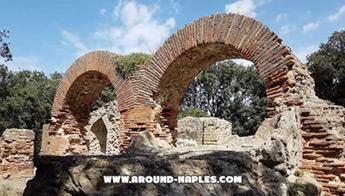 Phlegrean Fields: the Sybil's cave. The Cavern where the priestess of the Titan divinity Apollon predicted the future. 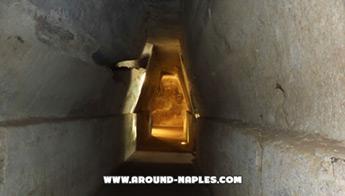 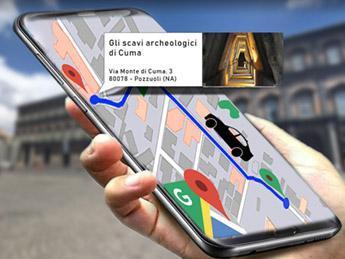 The Phlegrean Fields and the archaeological excavation of Cumae: Panoramic photo 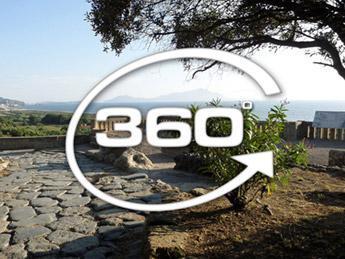 Macellum of Pozzuoli, The ancient market, also called "Temple of Serapis", in Italian "Tempio di Serapide" because a statue of the Egyptian god Serapis was found there. There are visible signs on the columns. They have been left by the lithodomes (sea molluscs that corroding the rocks and then they settle inside). Because of these furrows it was possible to discover the ground level during Bradisism.
Phlegrean Fields: the ancient market, Macellum of Pozzuoli. 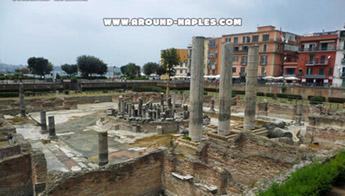 Phlegrean Fields: the remains of the old columns of Macellum in Pozzuoli (also called Temple of Serapis 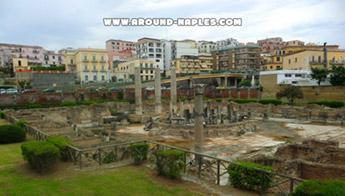 The Phlegrean Fields: how to get the Macellum of Pozzuoli 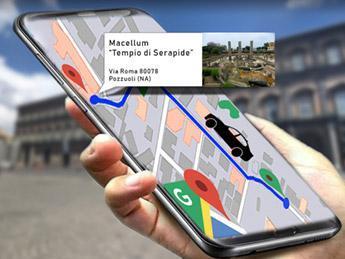 The ancient roman marcket: the Macellum of Pozzuoli in the Phlegrean Fields: the panoramic photo. 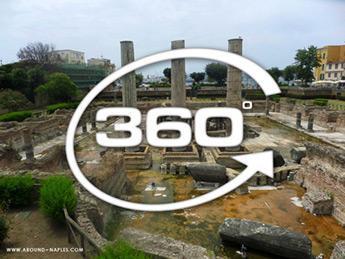 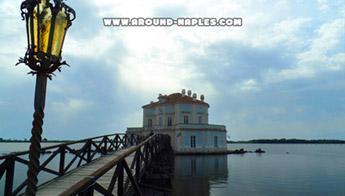 In the Phlegrean Fields in the middle of Fusaro lake there is the wonderful hunting estate of bourbons: The Vanvitellian cottage 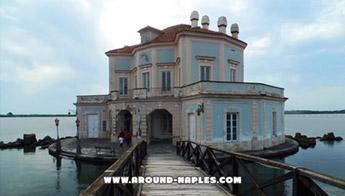 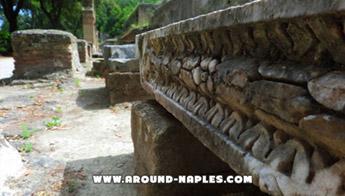 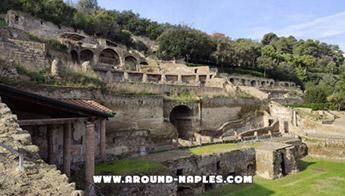 The Phlegrean Fields, how to get the archaeological park of Baia. 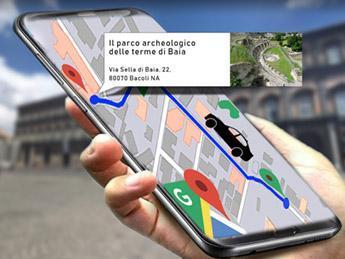 The archaeological park of Baia, the virtual tour of the roman baths in Bacoli in the Phlegrean Fields. 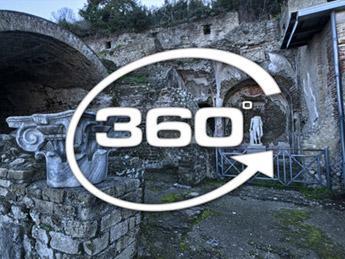 The underwater archaeological park of baia, in the Phlegraean fields. 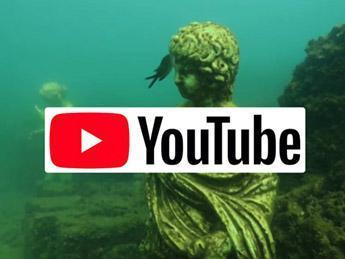 The archaeological remains of ancient Roman port of Julius 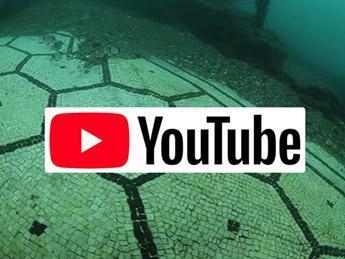 How to reach the port of Baia 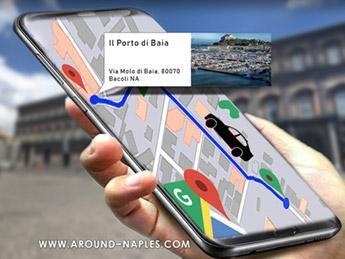 the Phlegrean Fields: panoramic photo of port of Baia 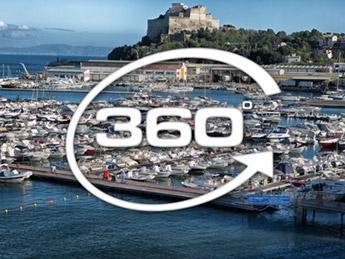 The aragonese Baia Castle, in Phlegraean Fields, seen from the archaeological site of Baia 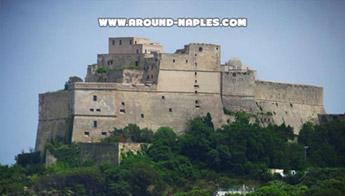 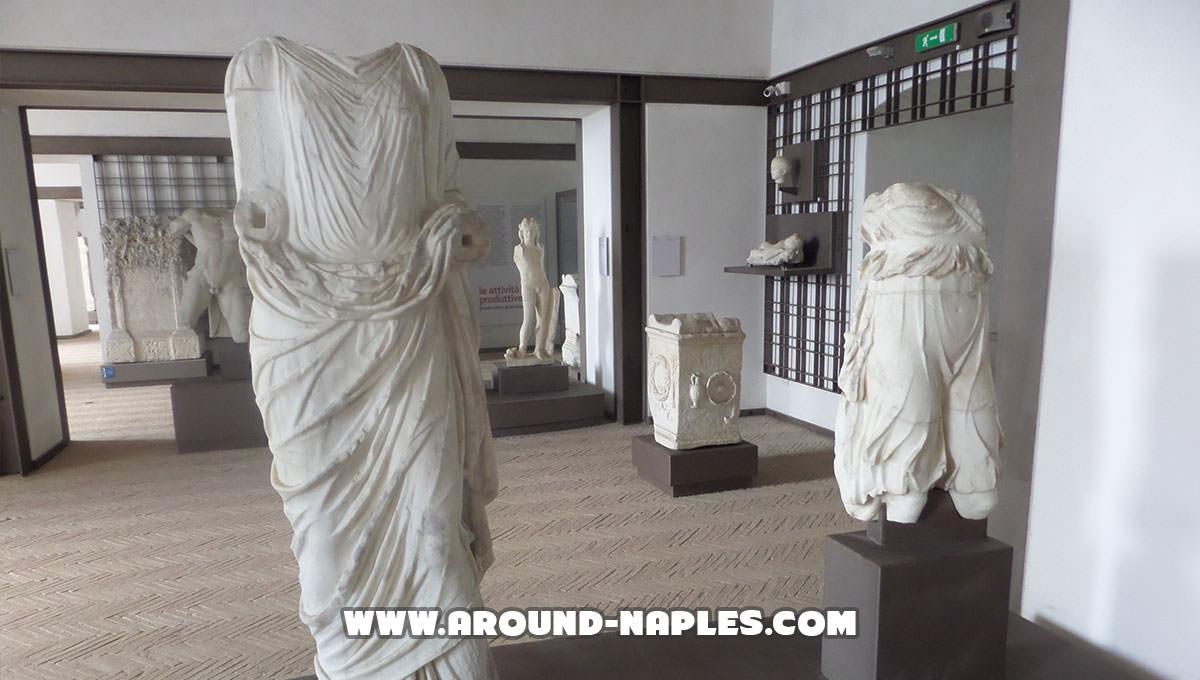 How to reach the Aragonese Baia Castle (in Phlegraean Fields). 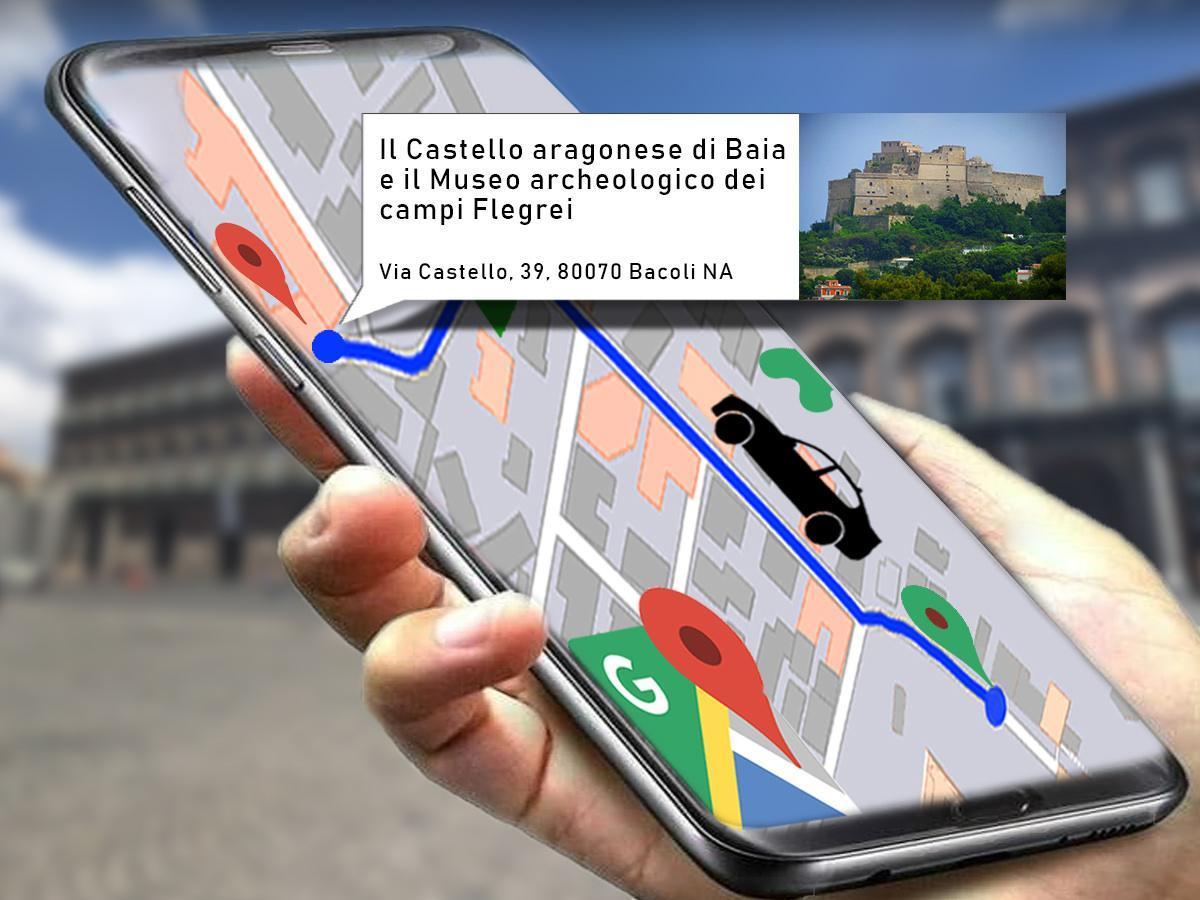 In the Phlegraean Fields: the aragonese Castle of Baia: the panoramic photo. 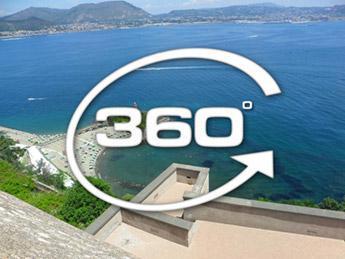 Numerous fumaroles and gases are visible from the Solfatara Volcan. Unfortunately, no longer open.